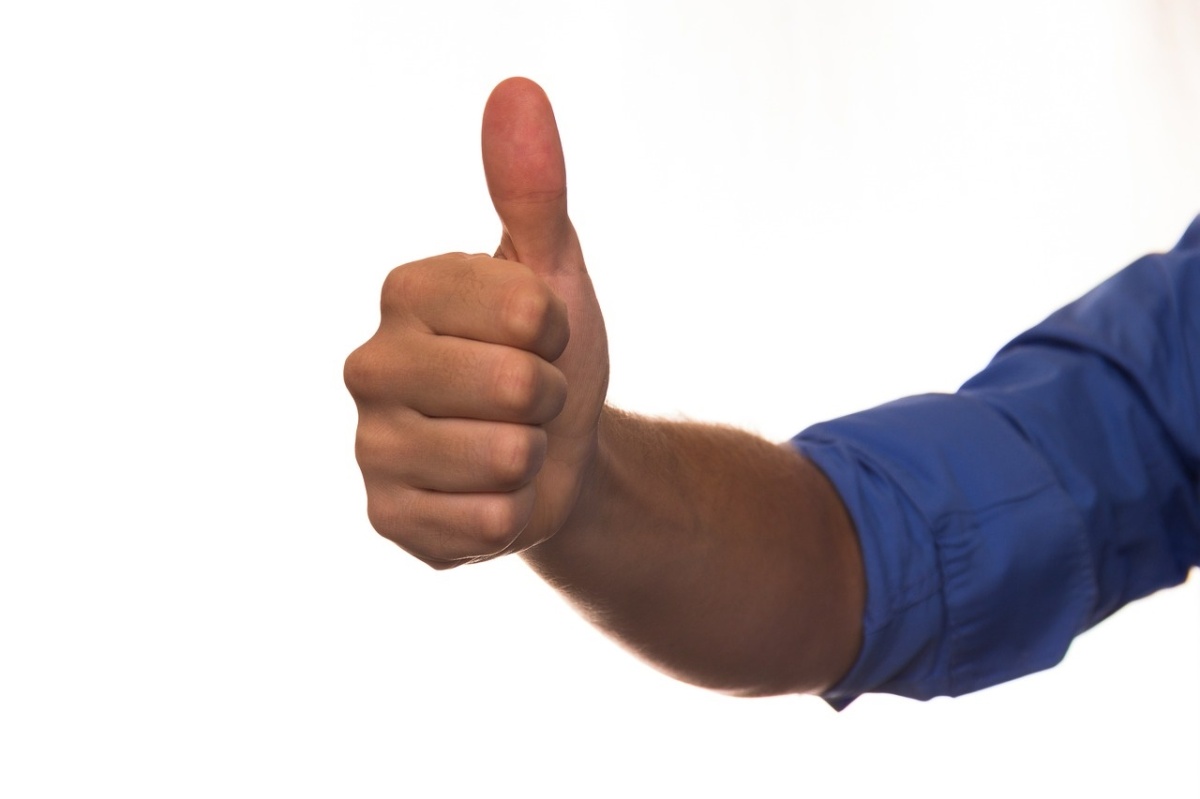 If you’re interested in the general topic of (in)validation, I recommend What is… Invalidation by blogger Ashley L. Peterson, a.k.a. ashleyleia. Here I mainly want to declare my commitment moving forward to strongly favor validation over invalidation in my interactions with other people. In the last couple of years, thanks to lots of therapy, self-observation, and introspection, I have come to recognize two lifelong habits that I have and which I can see now have been ultimately self-defeating:

Yup. That’s about the size of it for now. Not quite sure how any of that might be useful for you, but I’m putting it out there just in case.

Let me know what you think! 🙂